This is awkward. I had hoped you would find out on your own, but this can’t go on, someone’s bound to get burned. It’s not just that he’s not that into you, it’s that he’s not good for you—or for your good. 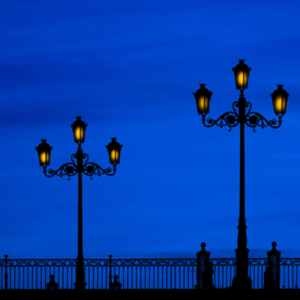 Any of this sound familiar?

America, you are in an abusive relationship. This isn’t love, it ain’t even like. An entire party, and unfortunately the ruling party, has defined your relationship with chaos, confusion, and control. They hate you. Seriously. You are the opposition… creatures to be controlled but not cared for, a resource to be depleted.

Friend, you need to see this week’s Biden speech as your cue to end it. I know you have self-esteem issues, but you can do way better. What in the world was that?? It looked like somebody built a Minecraft dictatorship. “I love you, I’m for you, you can trust me…” while I glare at you from my crimson throne? Okay, Lord Business.

They ARE showing you who they are. The authoritarian look and feel? It wasn’t a misstep. Sometimes the quiet part is said out loud, now it’s usually verbally and not aesthetically, but this was a Freudian slip of the tableaux. You honestly think this speech wasn’t carefully orchestrated and managed? You think they would really make their guy look bad on purpose, nah man, this was their best concept! When they project what they value, it looks like despotic power—because they want despotic power.

The messed-up part is that they do this while accusing you of being dangerous. It’s classic gaslighting. Biden wrapped himself in historic landmarks and patriotism to publicly woo/whip you, though on every other day, America’s history is shameful, the landmarks provocative, the traditions painful, and the founder’s names and likeness scorned. Whatcha doing in Philly, Joe? I thought we had a “new origin story,” going back to 1619. Shouldn’t you be in Virginia?

Thirty minutes of televised emotional abuse, accusations, projecting, and name-calling. I am so sorry Lady (liberty), it must be exhausting to be you. It couldn’t have been more dishonest.

Over, and over again, “a tool for political violence… disrupt free and fair elections… reject rule of law…” Why bang these drums? I mean besides the fact that you couldn’t possibly bang the drums of “are you better off now?” Why were these the designated dog whistles of the evening? 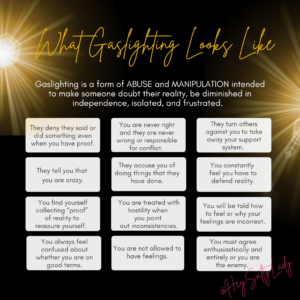 They aren’t just gas-lighters, they are arsonists. True to this pattern of abuse—they were planting seeds, pulling strings, and prepping schemes. Why does the wretch light the lamps? Because they intend to provoke the very thing they say they want to prevent. Projectors gotta project, they absolutely see a day where their goals achieved, will illicit protest, unrest, and instability. And when it does, they will conveniently pat your head with a "There, there darling… I told you so. Go lie down, you’re so upset… let me take 30 cents off gas before the election and pay your student loans, while I plot your death for the insurance policy.”

That seems diabolical, I know—but if the evil empire backdrop fits wear it.